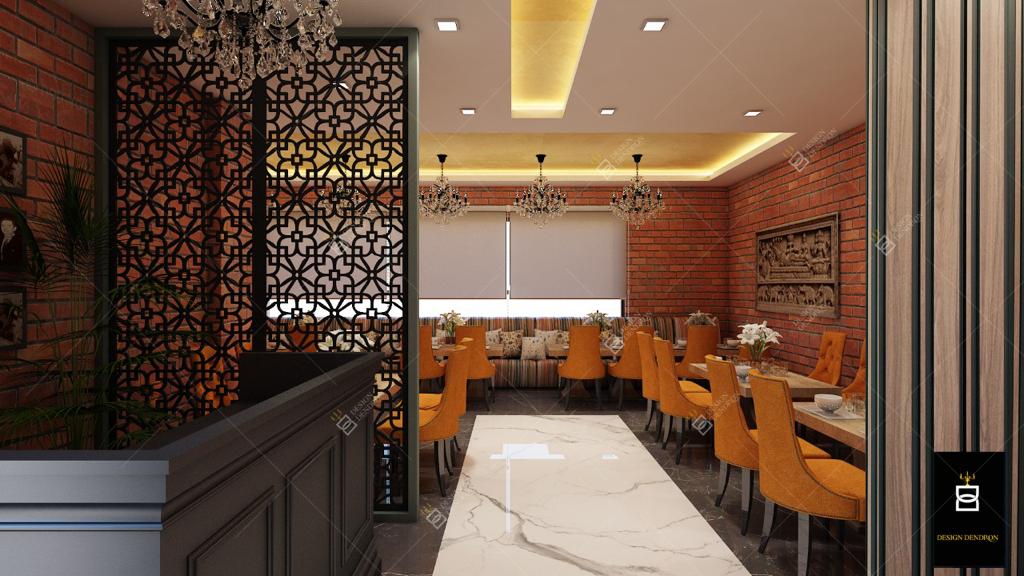 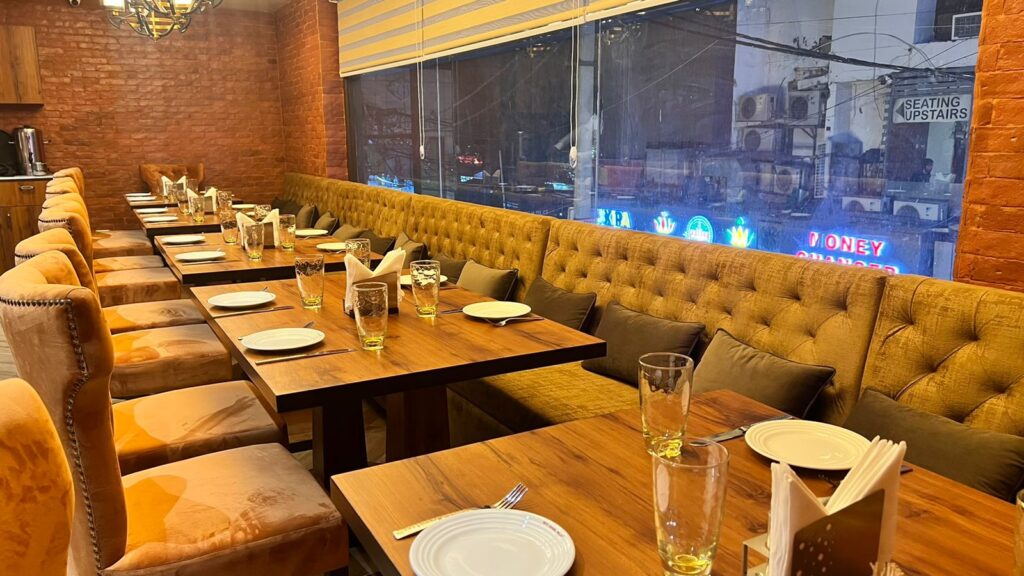 Tandoori Trail is one of the finest restaurants in India. It is a tribute to Kundan Lal Gujral – Father of Tandoori cuisine and founder of Moti Mahal by his grandson Monish Gujral

Only a few chefs in the history of gastronomy have been credited for inventing a cuisine or even a dish. Kundan Lal Gujral is one of them, who gave the world Tandoori chicken, butter chicken , and dal Makhani . He put the Indian cuisine on the world’s culinary map. The India – Pakistan partition forced great chefs to move to India. This led to the emergence of a new culinary chapter. One such man was Kundan Lal Gujral, who started Moti Mahal in 1920 in Peshawar (undivided India) 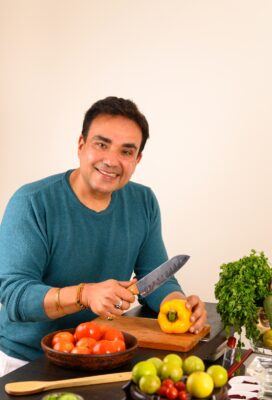 The legacy of kundan Lal Gujral (founder of Motimahal) continues as tandoori trail.

And   the Tandoori trail has now reached the United states of America. 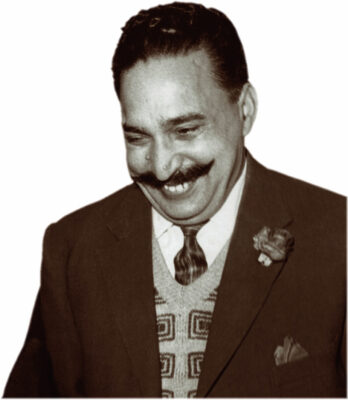 The father of tandoori cuisine, the legend.

The founder of Moti Mahal, the man who gave us tandoori chicken and the Butter Chicken!

Enjoy the original recipes from the house of inventors of Tandoori Chicken, Butter Chicken & Dal Makhani