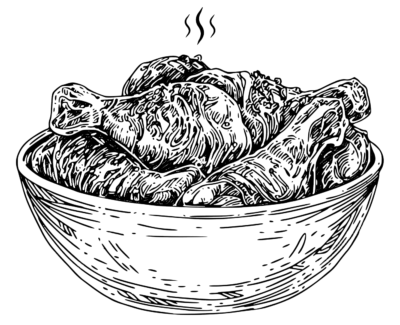 Only a few chefs in the history of gastronomy have been credited for inventing a cuisine or even a dish-Kundan Lal Gujral is one of them. He put the Indian cuisine on the world’s culinary map. The India – Pakistan partition forced great chefs to move to India. This led to the emergence of a new culinary chapter. One such man was Kundan Lal Gujral, who started Moti Mahal in 1920 in Peshawar.

The legacy of Kundan Lal Gujral– Founder of Motimahal (1920) – the inventor of Tandoori Chicken , Butter Chicken and Dal Makhani has now trailed to the United States of America -Tandoori Trail. 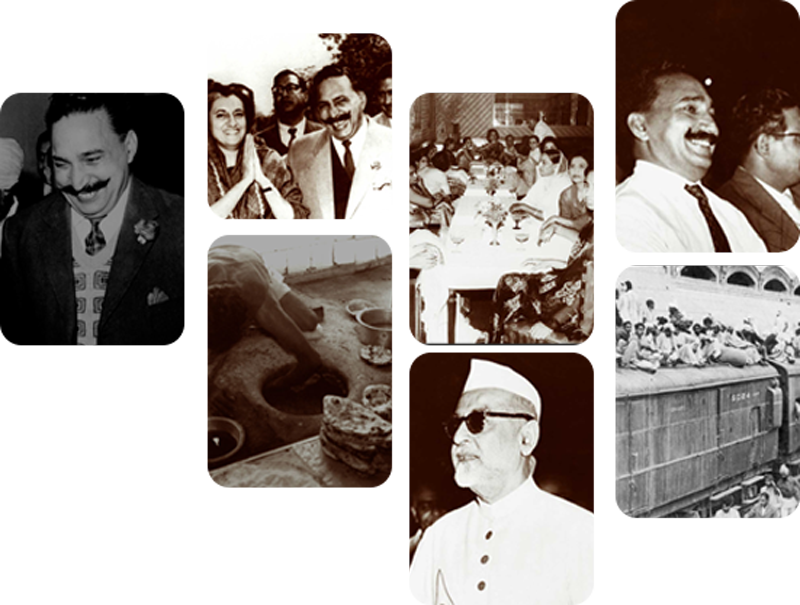 The secrets of making two of India’s most famous dishes, from the family that invented them.
Washington Post

We need to have more vocational colleges to educate and motivate young brigade to qualify and join the system: Monish Gujral
NRAI 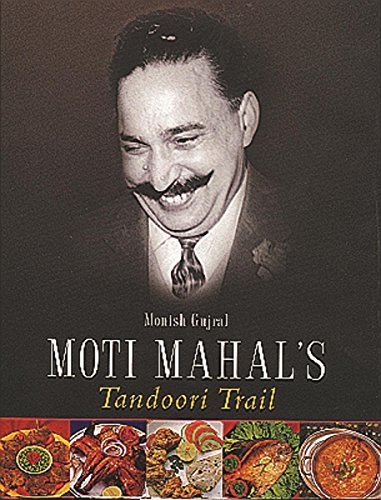 Kundan Lal Gujral was an innovator in Indian cuisine, and his Moti Mahal restaurant became a legend in its own lifetime. This title showcases a range of recipes, some inherited and some a result of experimentation by the author.

Moti Mahal’s Tandoori Trail is available as an e-book on the following platforms: